Eid al-Fitr (Ramzan Id, Eid-ul-Fitar, or Idul-Fitr) is a gazetted holiday in India. It celebrates the end of Ramadan and marks the first day of the Islamic month of Shawwal. 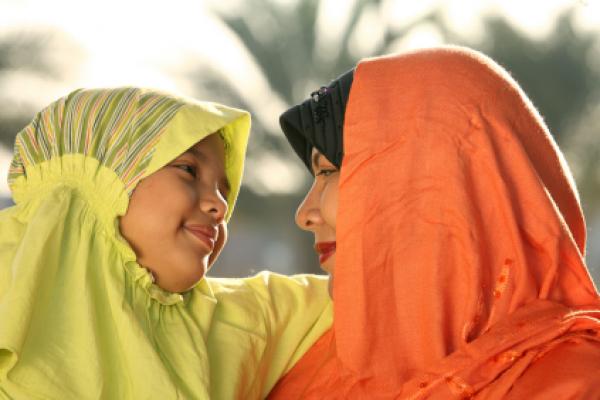 India's Eid-ul-Fitar festival starts on the first day of the month of Shawwal (or Shawwl). Many Muslims attend communal prayers and listen to a sermon at Eid al-Fitr. Those have not given the charity known as zakat al-fitr during Ramadan do so during Eid al-Fitr. Zakat al-fitr consisting of a quantity of food, such as barley, dates, raisins or wheat flour, or its monetary equivalent given to poor people in the community.
It is common for Islamic communities organize communal meals. Many Muslims in India also wear new clothes, visit family members, exchange Eid cards and give presents of sweets and small toys to children.

National, state and local government offices, post offices and banks are closed. Islamic stores, businesses and other organizations may be closed or have reduced opening hours. Those wishing to use public transport on the day may need to contact the local transport authorities to check on timetables.
Large prayer meetings, parades and marches may cause local delays to traffic, particularly in areas with a predominantly Muslim population and areas that are close to large mosques.

Eid-ul-Fitar is one of the two major festivals in the Islamic calendar. Ramadan is the ninth month of the lunar year.
at October 15, 2017