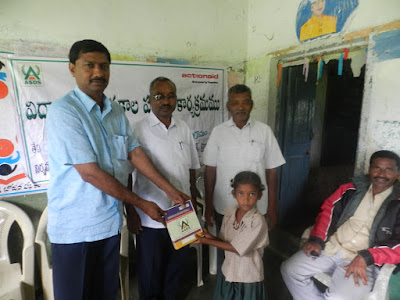 About Gandhi Babu:
Mr. Gandhi babu was born on 23rd May 1968 in a small village in West Godavari district in Andhra Pradesh, Mr. Gandhi babu did his schooling till 7th in his native village. In 1982, while on his vacation to his Grand Father's home (Tribal areas in Khammam district ) he observed the  life styles of the Tribal communities of Konda Reddy and Koya and found them fascinating.
After visiting some of the tribal villages and observing Tribal lifestyle from close quarters, he gave up his choice for better life and preferred to stay back with his grandfather and do something for the
tribals. This is how Mr. Gandhi babu started his journey of social work. Initially, he started  meeting elders and explored learning from NGOs who have organized trainings on rights and various schemes of the government for the Tribals. Through several trainings, he has enriched his understanding about the tribal issues.
During 1985, Mr. Gandhi babu decided and initiated a development organization called “Agricultural and Social Development Society (ASDS)”  to serve as the platform for the empowerment of Tribals in the region.


During the period of 1985 to 1991 ASDS expanded operation into Agricultural and Livelihood issues, and watershed management programmes. Most importantly, ASDS took up the humanitarian assistance to the “Internally displaced Tribals of Chhattisgarh” for the past 5 years. Ever since the inception of the organization, Mr. Gandhi babu has been the pioneering force and in planning, organizing and executing interventions.
The main activities done in ASDS for TRIBAL development are,
Land rights and entitlements, Watersheds, Water and sanitation, Addressing malnutrition, Health coverage, Education, Avenue Plantation, Addressing Child labour, Adolescent Girls, Sustainable Agriculture, Solar Electricity 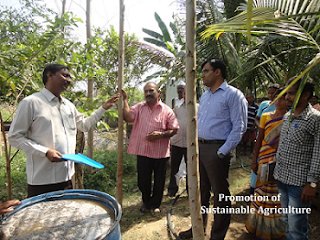 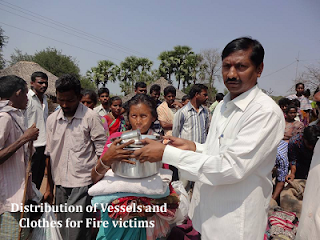 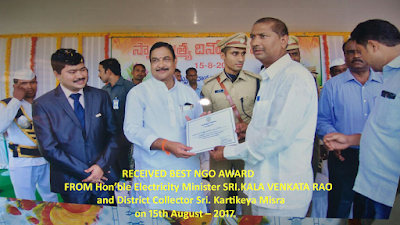