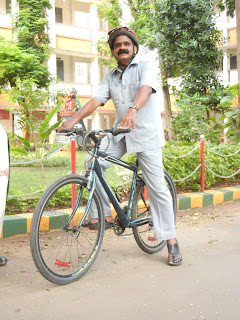 Vallabhaneni satyanarayana General secretary and founder of Active Bicyclers Association and a Journalist.
Mr.V.Satyanarayana took part in many trekking missions nationwide organized by the Youth Hostels Association of India. He also participated in the 200 KM adventurous cycling organized by the YHA( in Leh. Ladakh in Jammu and Kashmir in
August - September, 2007.This was the yatra that provided inspiration tier start of the cycling mission. He was one of the
participants in the 100-member adventurous cycling mission organized fromKulu Manali to South Pole via Rohtang Pass and 1,ch covering 600 km, going up 17500 feet height. These were the missions that inspired him to take up promotion of cycling as a pride among the young generation.
The ACTIVE BICYLERS ASSOCIATION (ABA), are a group of youth actively engaged in promoting cycling as a pride with environmental and health consciousness. Launched on 09.09.09 and registered with the Andhra Pradesh government (registrations department) in 2010, ABA is also affiliated to Nehru Yuva Kendra, Vijayawada (Ministry of Youth Affairs and Sports, Government of India) and Krishna District Youth Welfare Department (Govt. of Andhra Pradesh, Youth Services). 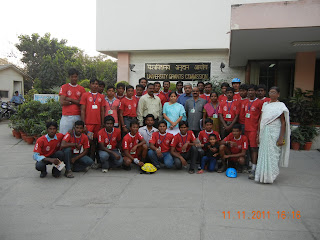 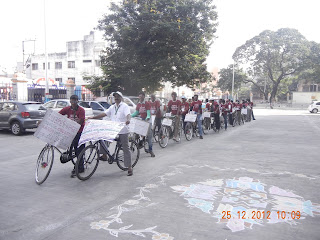 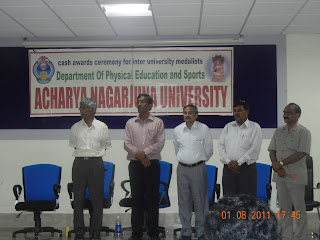 Our mission is to spread the “cycle for health” message while also learning and experiencing the variety things at different places in the country. All through our journey, we convey and explain our appeals to the local officials with a request to take up the movement, join the movement and support the movement.

MISSION
Their new mission is to cycle from Kanyakumari to Kashmir (Srinagar, Jammu & Kashmir), thus covering the entire country. 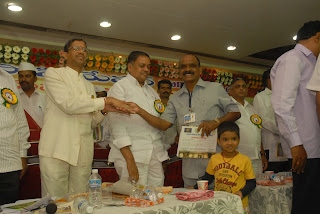