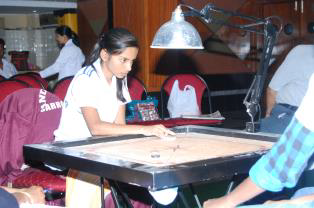 The Teen girl who became the queen of carrom, let us know her story,

She was born in 2000 in Hyderabad. Her parents are Sk . Abdul Khadar and Dr. Sajida.
In 2009 she entered into carrom world. 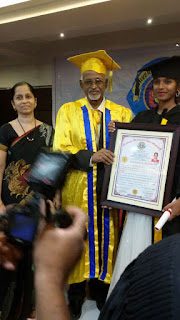 Husna Played 28 Nationals in All categories. 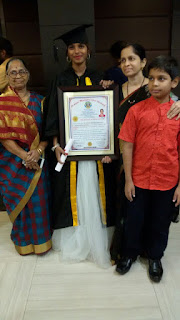 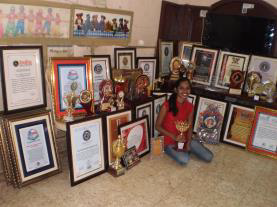 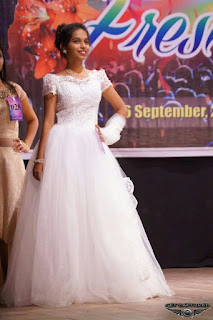