Habeeb Abdul Rahman, a Politician and a Social worker 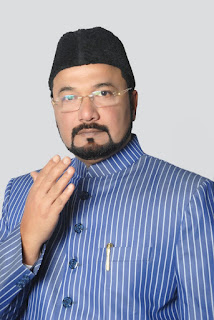 Habeeb Abdul Rahman was born in Hyderabad in 1964.
His father is Mr. Syed ali he is a Landlord and mother is house wife. He got married in 1998. Now he has 5 daughters and 2 sons. 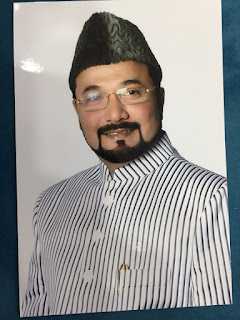 (Q)   How Would you describe yourself in one word?

(Q)  How old are you, when you had first achievement ? share something about that ?

Ans : In 2005 when I took my parents to Hutch that was my biggest achievement

(Q)  What message you want to pass for our upcoming generations?

Ans : Every one should be equal and happy

In Future his only wish is Y S Jagan garu to  become Chief Minister of Andhra Pradesh.