Parveen Sultana - A Doctor and A Social Worker 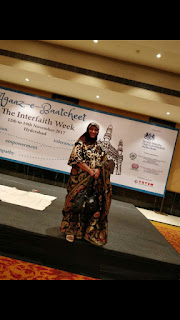 She has completed her schooling in Government high school. Later she completed  Intermediate in Women’s Inter College.  Later she had completed BUMS (Bachelor of Unani Medicine & Surgery) degree.

When she was in final year she got married. Her husband supported her and she had completed her education. Later she was appointed as Medical officer in Warangal in 1987. From 1987 to 2001 she worked in Warangal. 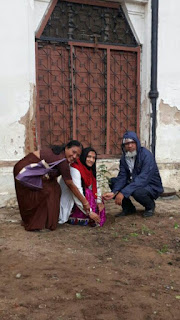 (Q) How Would you describe yourself in one word? 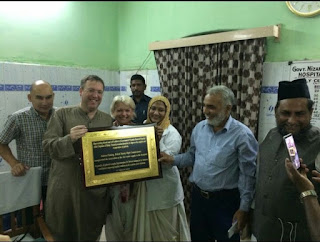 (Q) Whom do you like to credit your role model as --- Why?
Ans:  Our prophet “Muhammad Sallallahu Alaihi Wasallam”

(Q) What message you want to pass for our upcoming generations?
Ans: Don’t do your work as burden, do it as your duty.