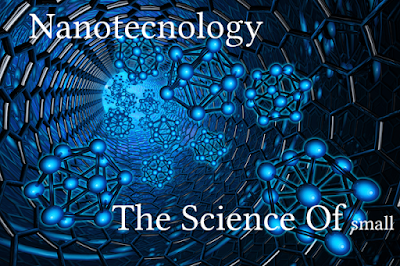 Nanotechnology is defined as the study and use of structures between 1 nanometer and 100 nanometers in size.

Truly revolutionary nanotech products, materials and applications, such as nanorobotics, are years in the future (some say only a few years; some say many years). What qualifies as "nanotechnology" today is basic research and development that is happening in laboratories all over the world.

The term was coined in 1974 by Norio Taniguichi of  Tokyo Science University to describe semiconductor processes such as thin-film deposition that deal with control on the order of nanometers. His definition still stands as the basic statement today:

"Nano-technology mainly consists of the processing of separation, consolidation, and deformation of materials by one atom or one molecule." After more than 20 years of basic nanoscience research and more than fifteen years of focused R&D under the NNI, applications of nanotechnology are delivering in both expected and unexpected ways on nanotechnology’s promise to benefit society.
“Nanotechnology” is defined by the National Technology Initiative as science, engineering or technology that involves manipulating matter with at least one dimension
Nanotechnology applications in many fields have the potential to profoundly change the world of everyday experience. Here are some recent achievements in nanomedicine. 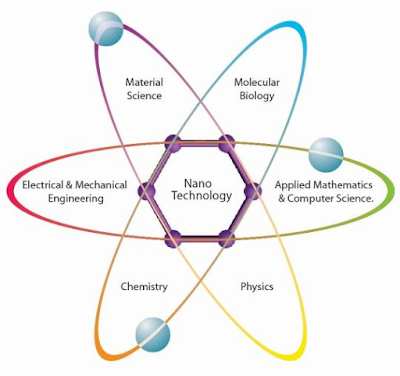 Although modern nanoscience and nanotechnology are quite new, nanoscale materials were used for centuries. Alternate-sized gold and silver particles created colors in the stained glass windows of medieval churches hundreds of years ago. The artists back then just didn’t know that the process they used to create these beautiful works of art actually led to changes in the composition of the materials they were working with.
Today's scientists and engineers are finding a wide variety of ways to deliberately make materials at the nanoscale to take advantage of their enhanced properties such as higher strength, lighter weight, increased control of light spectrum, and greater chemical reactivity than their larger-scale counterparts.