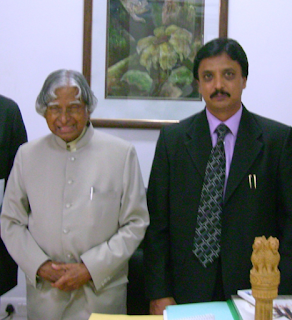 PROF MOHAMMAD MASOOD AHMED’S  JOURNEY, From Amberpet to America, And from Hyderabad to Harvard University

Let us Know about him,

After that he was not interested in studies because his father is a business man and he want to take care of his father’s business. But his father has a regret that his son is not studying because he is 2nd elder son in his house. That’s why after 3 years, In 1983 he joined Intermediate CEC in Urdu Arts Evening college, Himayathnagar. Later he completed B Com ( Engish medium ) in Arts & science college now it is called as  PG college Secunderabad in 1988. Later for one year he had completed PGDCA Diploma in Computer Application course.

In 1989 he joined MBA Computer specialization in DAV college, Sholapur affliated to Shivaji University in 1991. On that time that college faculty was not good to teach computers. College Principal asked him to teach Computers for MBA students. Then he used to both teach and study in college. 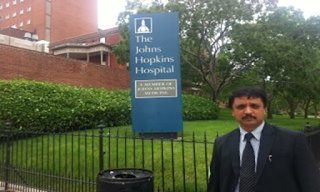 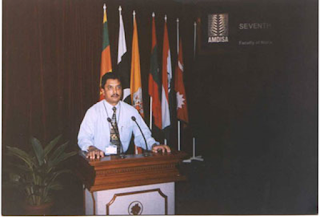 Director, Indo Us Academy of Health and Hospital, Hyderabad

His Father is Late Mohammad Ahmed, business man and Late Mahmoodunnisa Begum,house wife. He has 6 sisters and 3 brothers. He is the 2nd Son in his family.

He has 4 children, Elder girl has completed MBA recently , 2nd Boy is doing MBBS 2nd year in ESI Medical college, Sanathnagar, his younger daughter got BDS seat and youngest daughter she is in 9th class. 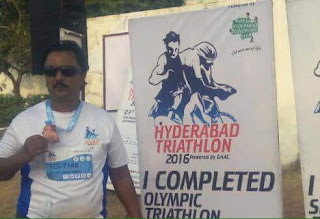 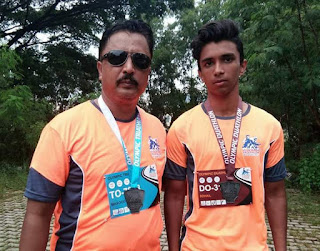 This Event was organised at Gachibowli Stadium in Hyderabad about 2000 participants were there from all our India Thanks to my Coaches, Swimming, Cycling and Running mates."

He is a Great writer too, You can read his quotations in below link
http://www.todayskalam.com/2018/09/professor-mohammad-masood-ahmed-writings.html


Special Interview of a Special person

Ans:  “Your Determination Determines your Destination” 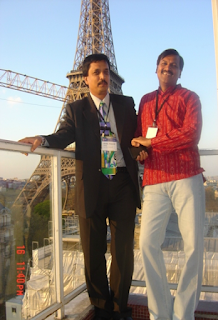 (Q) Whom do you like to credit your role model as --- Why?
Ans:   My Father Mr. Mohammad Ahmed

(Q) Which is your best achievement?
Ans: When I was elected as National President in AIMS

(Q) What message you want to pass for our upcoming generations?
Ans: Keep Focus on your work and Achieve Goals

Success is 100 % assured in long run provided you should have great teachers, great friends and great spouse.