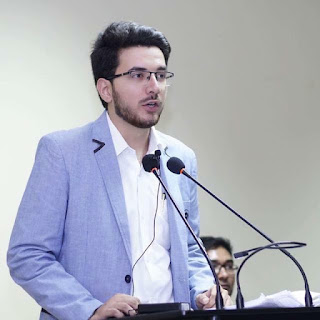 Mushir mohammad khan, is a Social Activist from his Early age.
Let us know more about him,

He completed his schooling in Vasavi Public School in 2011 in Himayathnagar and Intermediate in Little Flower junior College in 2013. Later He joined B Pharmarcy in Shadan college, Moinabad. Due to some personal reasons he left B Pharmacy in 2nd year. Later he joined B Com in Anwal Ul Uloom college. He completed successfully his degree in 2018.

His Father name is Ajmal Ali khan, Private job and his mother is house wife.
He has only one Elder Brother and he is a Lawyer. 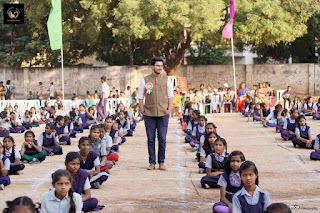 He was a Social activist from childhood. He celebrated his 18th birthday in Blind school. He celebrated very grandly by providing food for them and organized some cultural events.

On that day he got thought to do start a Ngo to help more people. With the help of Hamza khan and Syed Shah Mohammad Khadri he started the foundation.

In 2015 he registered Freedom Again Foundation, but from 2013 only he is doing activities. 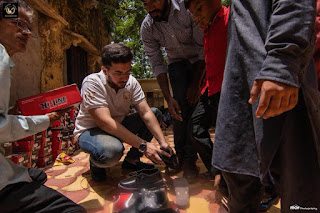 (Q) How Would you describe yourself in one word?
Ans: Believer

(Q) Give an Example of a time when you solved an analytically difficult problem?
Ans: One young girl has spinal TB, She needs a surgery immediately but we raised fund for her when we have 0 funds on that time. 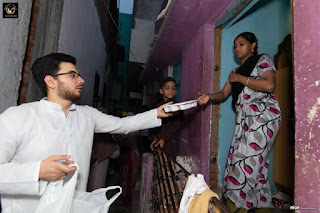 (Q) What is your favourite Quote?
Ans:  “Be A Reason For Someone’s Smile”

(Q) Tell us about a situation causing the feelings of regret in your career? If any?
Ans: I shouldn’t had took B Pharmacy

(Q) What message you want to pass for our upcoming generations?
Ans: Be more real man than social