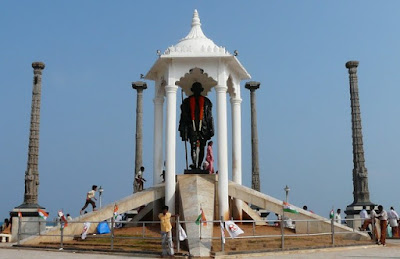 Gandhi Hill or Gandhi Stupa was formerly known as Orr Hill and is located at an elevation of 500 ft. It is the first Gandhi Memorial with seven stupas (a mound-like or semi-hemispherical structure). Located in Vijayawada, Andhra Pradesh it was constructed to pay tribute to the father of the nation, Mahatma Gandhi. The Gandhi Hill provides a panoramic view of the city of Vijayawada. The city lights, the calming breeze and the crowd together turn the place into one of the

The huge Gandhi Memorial structure, 52 ft. in height, was unveiled on October 6, 1968 by Dr. Zakir Hussain on this hill to spread the teachings and ideas of Mahatma Gandhi. It is considered as the first Gandhi Memorial in India to be constructed on a hillock. 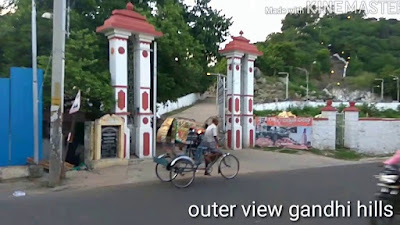 When it was newly constructed, this monument was the tallest structure on the Vijayawada skyline. 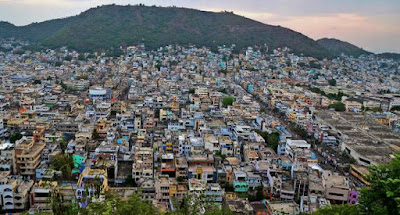 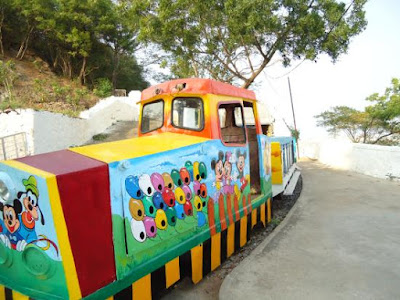 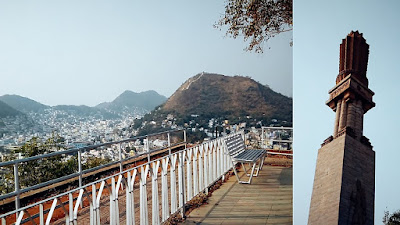