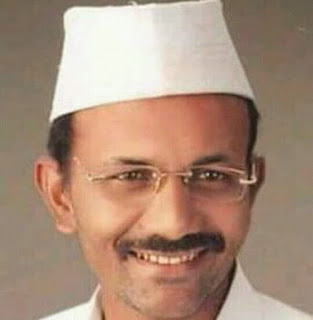 Mohammed Salahuddin who is a mechanic to All india pan owners association general Secretary and President of Minority Morcha of Telangana.

Let us know about his Journey,

He was born in 1959 in Hyderabad. His father is Jamaluddin and mother Safia Begum. His wife is Azmath Fatima and he has two sons they are Ahmed Latifuuddin and Ahmed Mohiuddin.
He studied upto 10th class that too in Urdu medium. 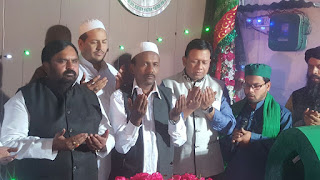 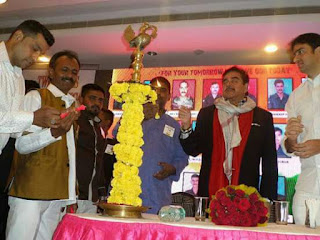 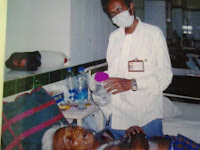