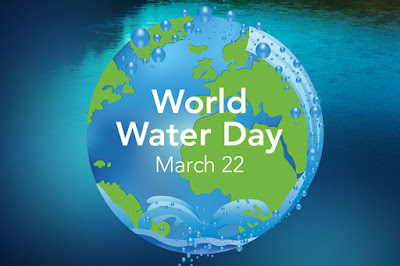 Water is an essential building block of life. It is more than just essential to quench thirst or protect health; water is vital for creating jobs and supporting economic, social, and human development.
Today, there are over 663 million people living without a safe water supply close to home, spending countless hours queuing or trekking to distant sources, and coping with the health impacts of using contaminated water.
International World Water Day is held annually on 22 March as a means of focusing attention on the importance of freshwater and advocating for the sustainable management of freshwater resources.
An international day to celebrate freshwater was recommended at the 1992 United Nations Conference on Environment and Development (UNCED) in Rio de Janeiro. The United Nations General Assembly responded by designating 22 March 1993 as the first World Water Day.
States were invited to devote the Day, as appropriate in the national context, to concrete activities such as the promotion of public awareness through the production and dissemination of documentaries and the organization of conferences, round tables, seminars and expositions related to the conservation and development of water resources and the implementation of the recommendations of Agenda 21. 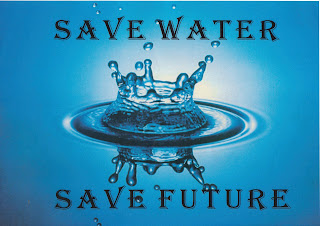