The Deccani Film Industry released its first production in the year 2005. It has its roots in Hyderabad, Telangana, India. The film industry had captivated many viewers because of its unique Deccani language or one may call it Hyderabadi Urdu. Known as Deccanwood or Dollywood, this industry’s success is not only celebrated in Deccan India but also in other parts of the world as well. The films are fabricated in Deccani language and especially Urdu dialogues are a major highlight of such films. 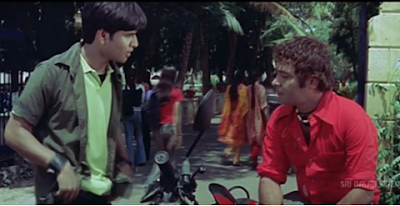 Why was there a need of ‘Deccanwood’ ?

Bollywood has always been India’s biggest movie making industry. Hyderabadi Urdu dialogues have been used in Bollywood movies many times but the beauty of the language has not been the priority of the makers. To combat this problem and make Hyderabadi language more unique and beautiful, Deccanwood was started. It was started to give a unique recognition to Hyderabadi culture. 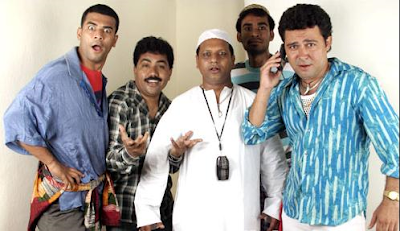 The Charisma of Deccani Language

Deccani or Dakhini is an Indo-Aryan language which is used in the southern part of India. It is believed that this language arose during the times of Deccan Sultans . Having a Prakrit (native dialect) base, it is a bit similar to Urdu language as both are influenced manjorly from Arabic and Persian. It is also a street language in various cities of South India. Deccani or Dakhini is the vernacular language of Dakhini Muslims, people from different ethnic backgrounds inhabiting Deccan Plateau. As per online sources, Deccani has 11 million speakers in the year 2007.

The Two Forms of Dakhini

The difference between North Dakhini and South Dakhini is that the former is spoken with a great influence from Urdu while the latter is usually influenced by local languages. Many words of South Dakhini are original words which cannot be found in Urdu or Northern Dakhini. It can be said that Dakhini, as a language, is still connected to Urdu and is also evolving on its own as well. 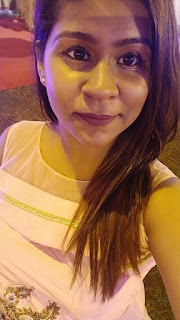