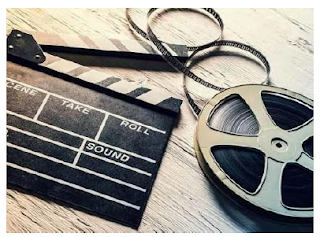 India has many regional films produced
besides Bollywood; for example Kollywood
and Tollywood. Hyderabad is home for the
Telugu industry or Tollywood but it also has
a lot of people who speak ‘Deccani’ which is
confined to the Hyderabad city and its people,
and who take immense pride in their slang.
In 2005 a movie (The Angrez) was made in
Deccani slang and was quite a hit with the
locals. The industry has not looked back ever
since and many movies have been released
in ‘Deccanwood’.
The Deccani film industry, particularly known as Deccanwood and Dollywood, is the Deccani
language/Hyderabadi Urdu film industry based in Hyderabad, Telangana, India.Originally labelled
as "Hindi" films by the central board of film certification, the industry has now gotten its own
language tag of Dakhini.These films are not only popular in Hyderabad, but with overseas
Hyderabadis as well.The films have gained popularity not only in the Deccan region of India, but
as well as other Hindi/Urdu speaking areas of the world.
The Deccanwood industry caters to the same Hindi-Urdu speaking audience as Bollywood, but it
offers a local dialect that seems to appeal.
Owing to the industry's increasing popularity, the future looks promising.