Ahamed Nasiruddin, a Humble Doctor and a Social Worker 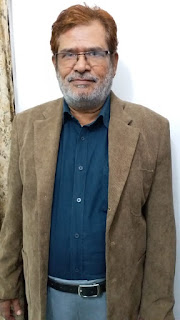 Dr.Ahmed Nasiruddin was born on 19 july 1959 in  Hyderabad.  After completing his education at Nehru Memorial Taluka Govt  High School in 1975, he went to attend PUC in Al Ameen collage, Banglore. In 1986, he completed BUMS course at  Govt. Nizamia Tibbi collage, Hyderabad. 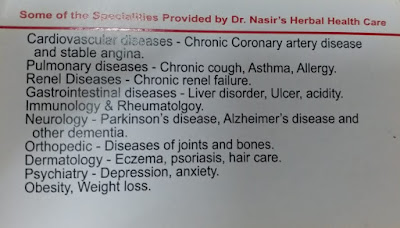 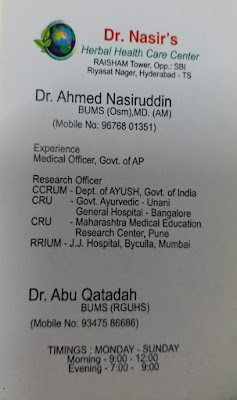 He was born to Umme Ruman (house wife) and Ahmed Mohiuddin who was incharge of “Muslim maternity and general hospital”  and now working as a president at “Jamia Riyaz us Salihat” school. He is second eldest sibling to 5 brothers and 4 sisters.

He got married to Sameena Mehveen, who is B.com graduate and a house wife. His only daughter, Dr.Ummul Husna is a dental surgeon at “Apollo DRDO Hospital” 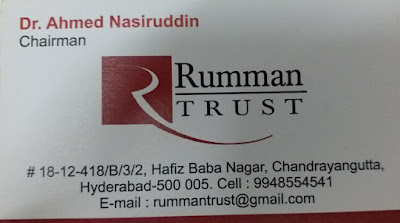 (Q) How Would you describe yourself in one word?
Ans: Selfless

(Q) Give an Example of a time when you solved an analytically difficult problem?
Ans: As I used to solve others problems, authorities distracted me by creating problems in my life and I lost my job, but at the end I reached my goal by continuous struggling and now I am satisfied with my life.


Ans:  “seek happiness by helping others”

(Q) Whom do you like to credit your role model as --- Why?
Ans: My father, Ahmed Mohiuddin as he is struggling since he was 16yrs old, at his father’s death to till date ie.89years old and serving the people of nation.

(Q) Tell us about a situation causing the feelings of regret in your career? If any?
Ans: I don’t have any regrets ( secret of my happiness)

(Q) What message you want to pass for our upcoming generations?
Ans: “Devote your life to serve others” 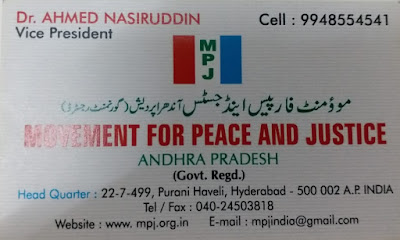