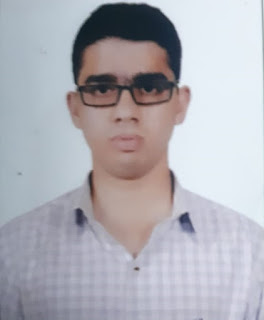 Let us know about him,

He was born in Hyderabad.
He had studied in Iqra Public School upto 6th in 2002.
From 2002 – 2006 he had completed his schooling from 6th to 10th in Quli Qutub shah Urdu Government residential school. From 2006 to 2008 he had completed  Intermediate in Sultan Ul Uloom junior college, Shalibanda. In 2014 he had completed  BUMS in Government Nizamiya Tibbi College. Later he applied for MD.

In 2010 he started Cupping therapy with his senior. Later he started Leech Therapy.

In between 2016 to 2017 Leech therapy in  Shaheennagar. In the starting days he used to go to patients and give Leech Therapy to the Patients. 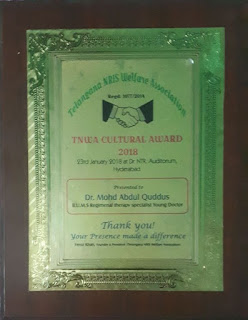 (Q) How Would you describe yourself in one word?
Ans: Nothing is Impossible

(Q) Give an Example of a time when you solved an analytically difficult problem?
Ans: One of my Patient had his leg damaged, when Many doctors have gave up I have regularly gave him Leech Therapy and cure his problem in 3 months 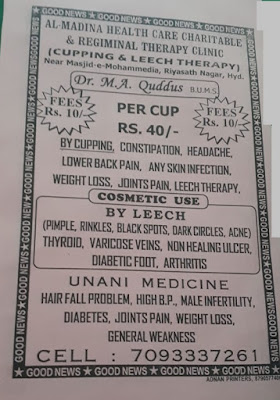 (Q) What is your favourite Quote?
Ans:  If you cannot do great things, do small things in a great way

(Q) Tell us about a situation causing the feelings of regret in your career? If any?
Ans: I always want to become IAS officer but it did not happen

(Q) What message you want to pass for our upcoming generations?
Ans: Always do your hard word 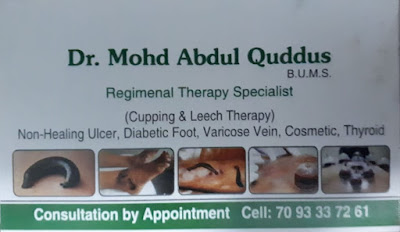